By Amy MartinMarch 7, 2022No Comments 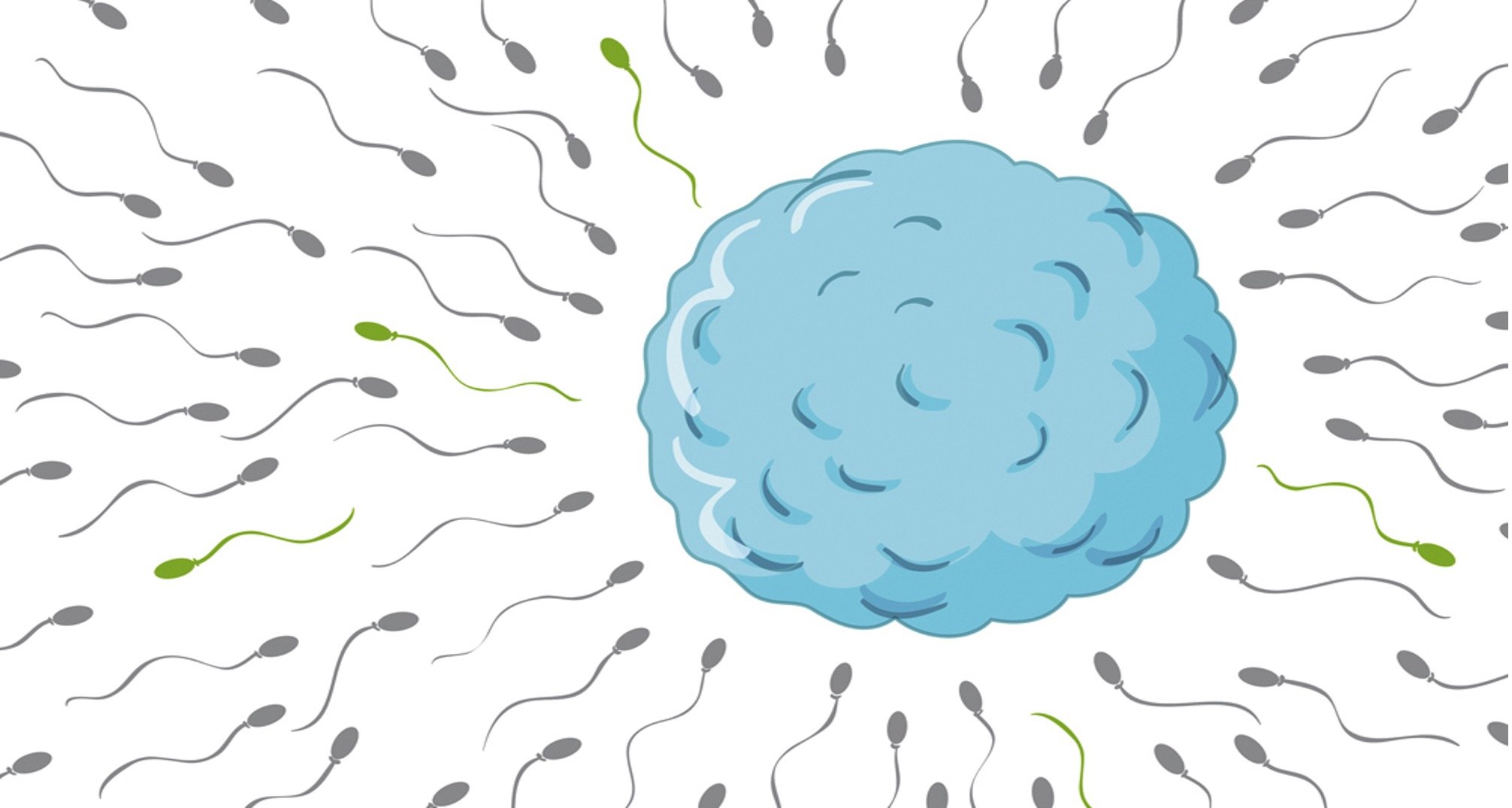 Global estimates from a survey conducted in 2010 show that infertility is a still common issue affecting 48.5 million couples worldwide[1]. And that figure is rising.

As many as one in four Irish couples now experience difficulty conceiving, even when they have had regular, unprotected sexual intercourse for 12 months or longer.

And guess what? In up to half of these couples, male infertility plays at least a partial role. 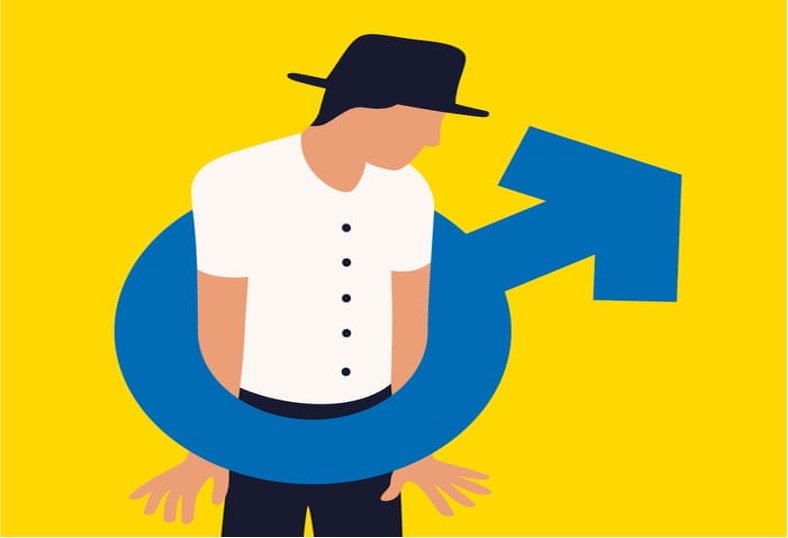 What are the symptoms of male infertility?

The most obvious (in every sense of the word) sign of male infertility is, of course, the inability to conceive a child. And in most cases, there may even be no other apparent signs or symptoms.

In some instances, however, an underlying problem such as an inherited disorder, hormonal imbalance, dilated veins around the testicle or a condition that blocks the passage of sperm causes signs and symptoms such as:-

Problems with sexual function — e.g.: difficulty with ejaculation or small volumes of fluid ejaculated, reduced sexual desire, or difficulty maintaining an erection (erectile dysfunction)
Pain, swelling or a lump in the testicle area
Recurrent respiratory infections
Inability to smell
Abnormal breast growth (gynecomastia)
Decreased facial or body hair or other signs of a chromosomal or hormonal abnormality
Lower than normal sperm count (fewer than 15 million sperm per millilitre of semen, or a total sperm count of less than 39 million per ejaculate)

When should men see their doctor to discuss their fertility?

It is recommended that men consult with their GP if they have been unable to conceive a child after 12 months of regular, unprotected intercourse. Medical practitioners advise that men should meet with their consultant sooner should they have any of the following:-

Erection or ejaculation problems, low sex drive, or other problems with sexual function
Pain, discomfort or swelling in the testicle area
Any history of testicle, prostate or sexual problems
A groin, testicle, penis or scrotum surgery
A partner over age 35

Male infertility can be caused by low sperm production, abnormal sperm function — which may be due to undescended testicles, genetic defects, health problems such as diabetes, or infections such as chlamydia, gonorrhoea, mumps or HIV — or blockages that prevent the delivery of sperm. 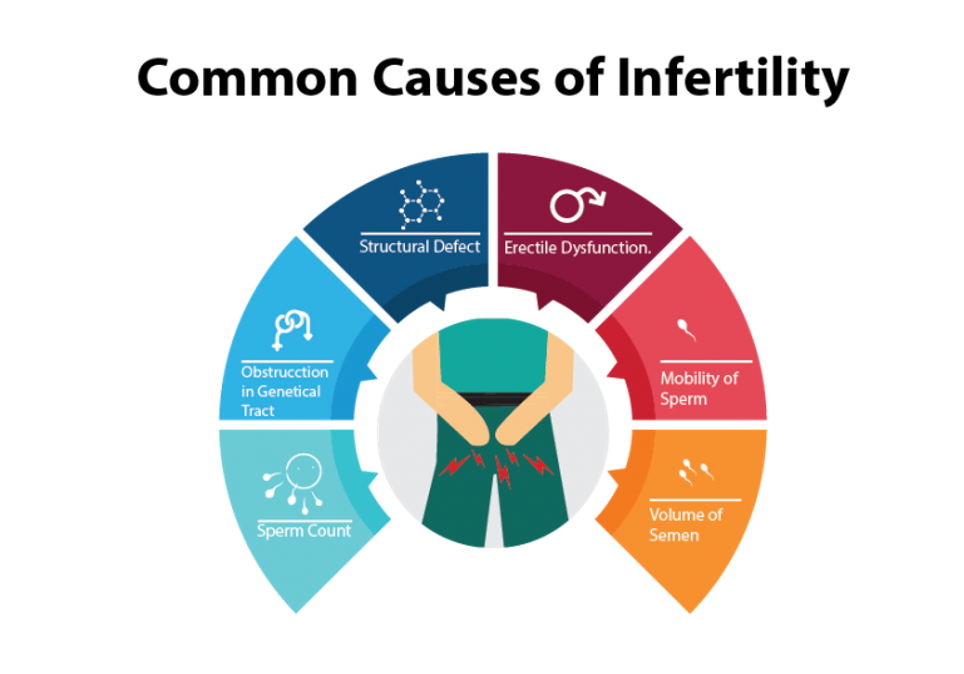 Male fertility is a complex process. But any man’s fertility is wholly dependent on the quality and quantity of his sperm.

In short, a man must produce healthy sperm. If the number of sperm in a man’s semen (sperm count) is low, it decreases the odds that one of his sperm will fertilise his partner’s egg. A low sperm count is fewer than 15 million sperm per millilitre of semen or fewer than 39 million per ejaculate.

In addition to being of the requisite quality, sperm must be functional and able to move. If the movement (motility) or function of a man’s sperm is abnormal, the sperm may not be able to reach or penetrate his partner’s egg.

Problems with male fertility can be caused by a number of health issues and medical treatments.

A varicocele is a swelling of the veins that drain the testicle, which results in reduced sperm quality and quantity. Although the exact reason that varicoceles cause infertility remains unknown (it is believed that it may be related to abnormal blood flow), varicoceles is the

most common reversible cause of male infertility. 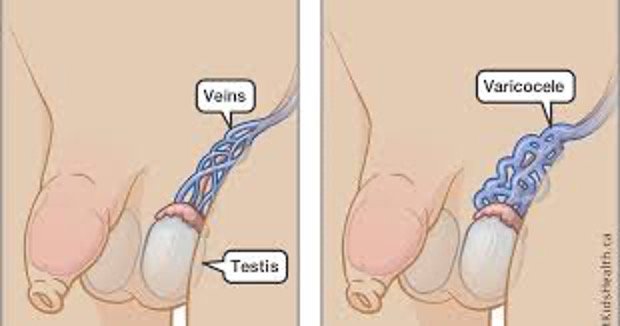 Problems with sperm count can affect as many as four men in ten. A man’s sperm count is considered low if he has less than 15 million sperm in a millilitre (ml) of semen. 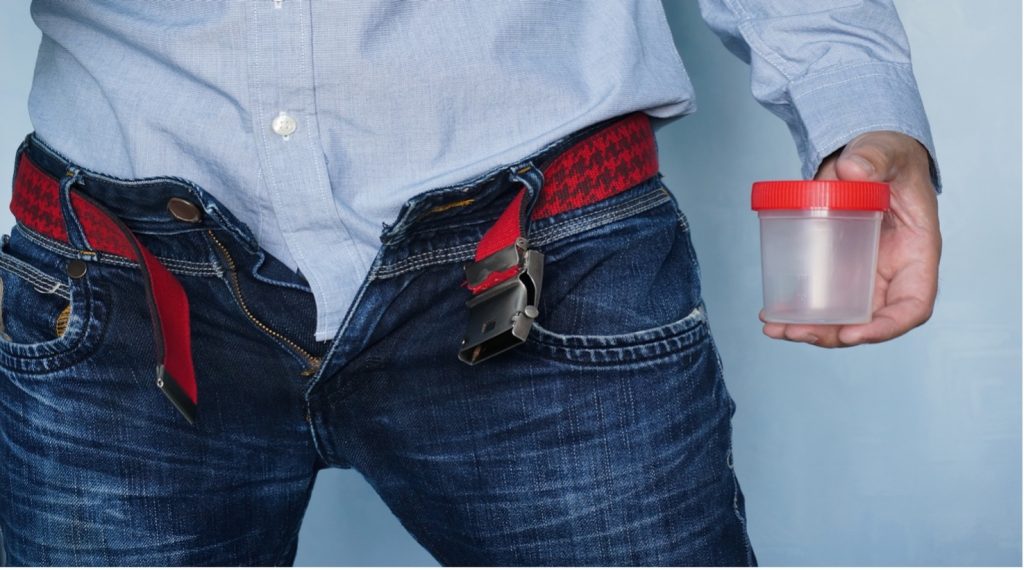 A host of factors can cause a man’s sperm count to be low (also known as oligozoospermia), or for the quality of his sperm to be less than ideal. These include:-

Undescended testes
Infections of the testes
Enlarged veins in the testes (see above)
Tumours of the testes
STIs such as gonorrhoea and chlamydia
Previous infections (mumps, for instance, can cause a drop in sperm count)
Excessive alcohol consumption
Smoking
Obesity
Certain prescribed medications
Genetic disorders
Hormonal problems such as hypogonadism
Reduced male hormone production

Retrograde ejaculation occurs when semen enters the bladder during orgasm instead of emerging out the tip of the penis.

Various health conditions can cause retrograde ejaculation, including diabetes, spinal injuries, medications, and surgery of the bladder, prostate or urethra. 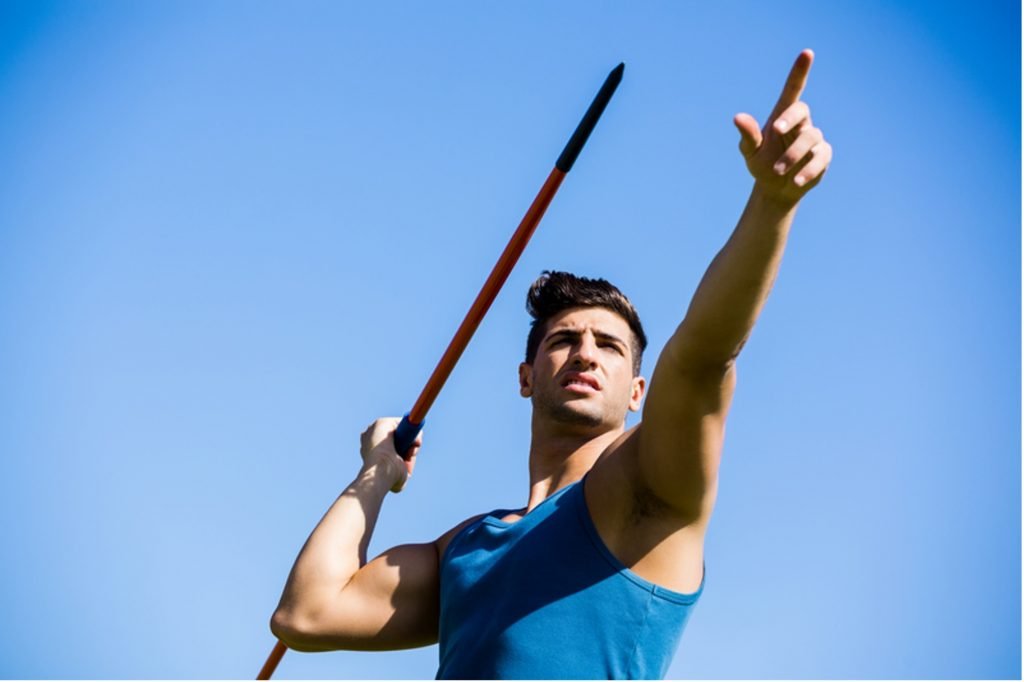 Inherited disorders such as Klinefelter’s syndrome — in which a male is born with two X chromosomes and one Y chromosome (instead of one X and one Y) — cause abnormal development of the male reproductive organs. Other genetic syndromes associated with infertility include cystic fibrosis and Kallmann’s syndrome. 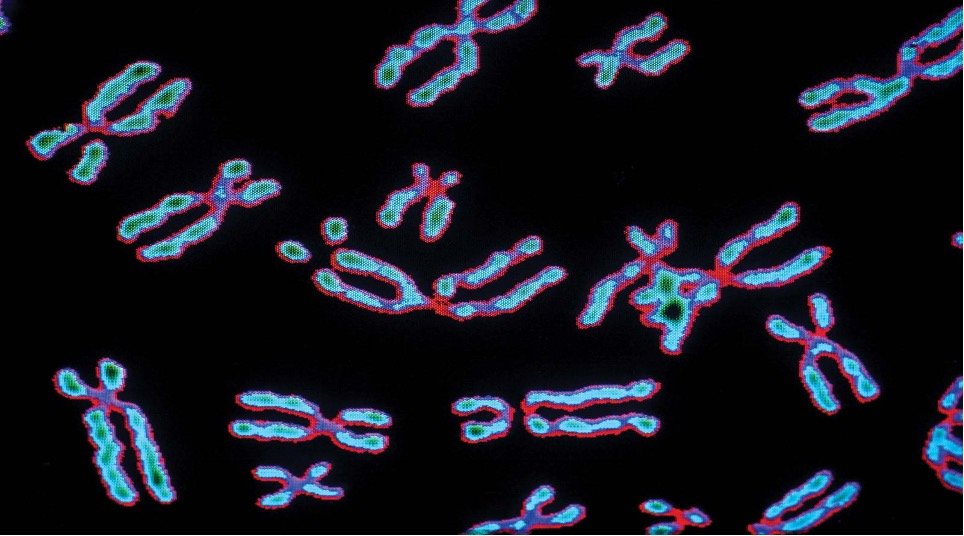 Problems in the bedroom are more common than you might imagine, and these have obvious repercussions on fertility. These can include trouble achieving or maintaining an erection (erectile dysfunction), premature ejaculation, painful intercourse, anatomical abnormalities such as having a urethral opening beneath the penis (hypospadias), or psychological or relationship problems that interfere with sex. 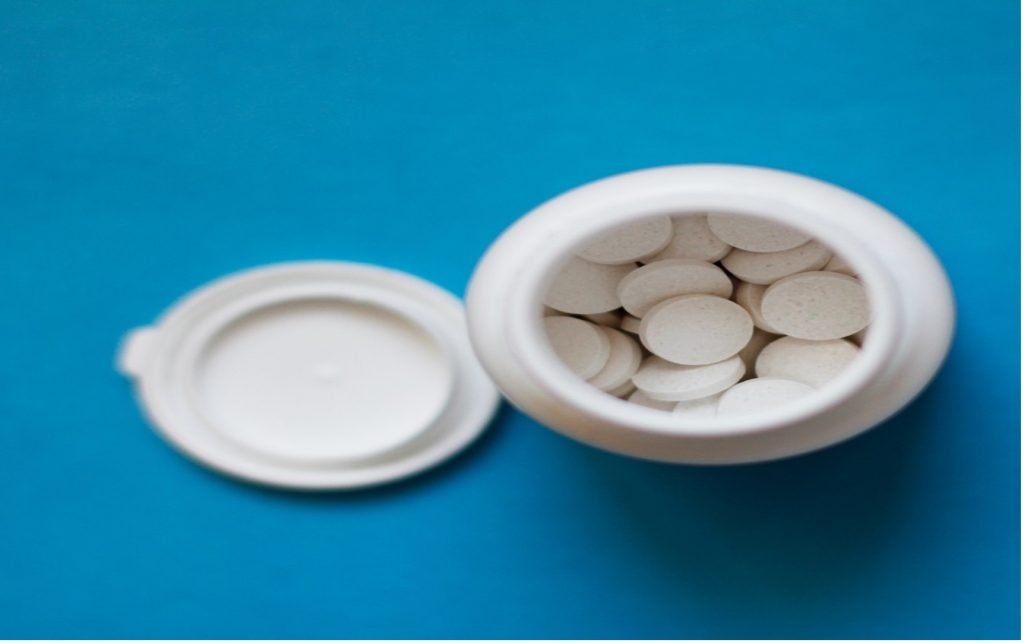 Certain surgeries may prevent you from having sperm in your ejaculate, including vasectomy, scrotal or testicular surgeries, prostate surgeries, and large abdominal surgeries performed for testicular and rectal cancers, among others.

Overexposure to certain environmental elements such as heat, toxins and chemicals can reduce sperm production or sperm function. 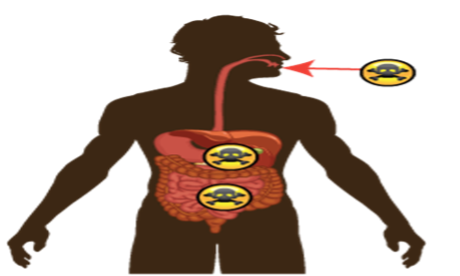 Elevated temperatures may impair sperm production and function. Although studies are limited and are inconclusive, frequent use of saunas or hot tubs may temporarily impair sperm count.

And while there remains debate as to whether keeping your laptop on your lap appreciably impacts sperm health, experts agree that heat is generally bad for testicles, so it’s advisable that men who are already struggling with fertility might want to work at their desks, or reduce/minimise the amount of time they place a computer on their lap. 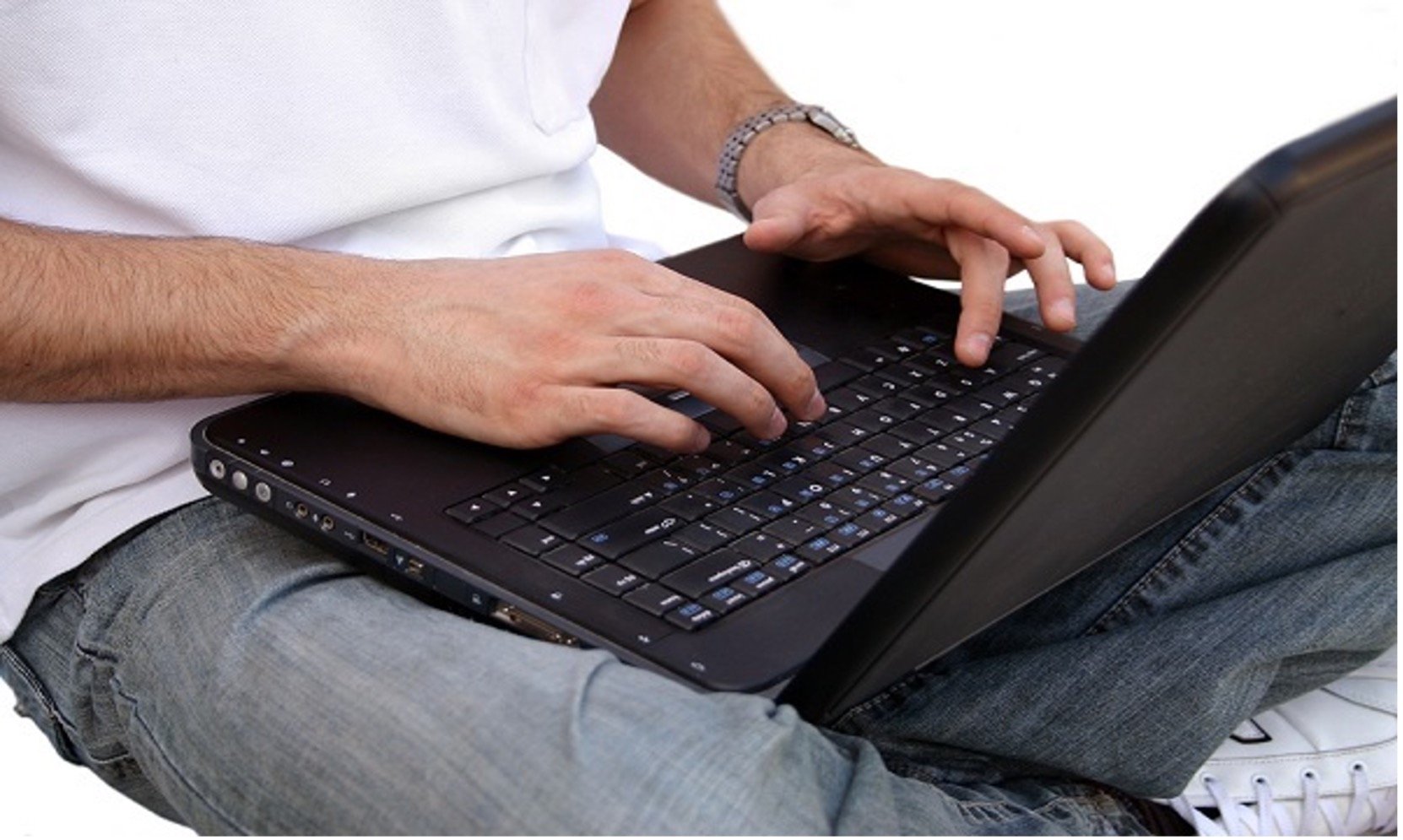 Health, lifestyle and other causes of male infertility

Other common causes of male infertility include drug use, excessive alcohol consumption, smoking, stress, exposure to toxins, over-heating the testicles and obesity. The latter can impair fertility in several ways, including directly impacting sperm themselves, as well as by causing hormone changes that reduce male fertility.

Can infertility be prevented?

The bad news? Male infertility isn’t always preventable. The good news? It often is – and can frequently be reversed with some key lifestyle changes.

If you’re looking to boost your fertility, it is always recommended that you don’t smoke, limit or abstain from alcohol, maintain a healthy weight, eat a healthy, balanced diet, manage stress levels and avoid exposure to pesticides, heavy metals and other toxins. 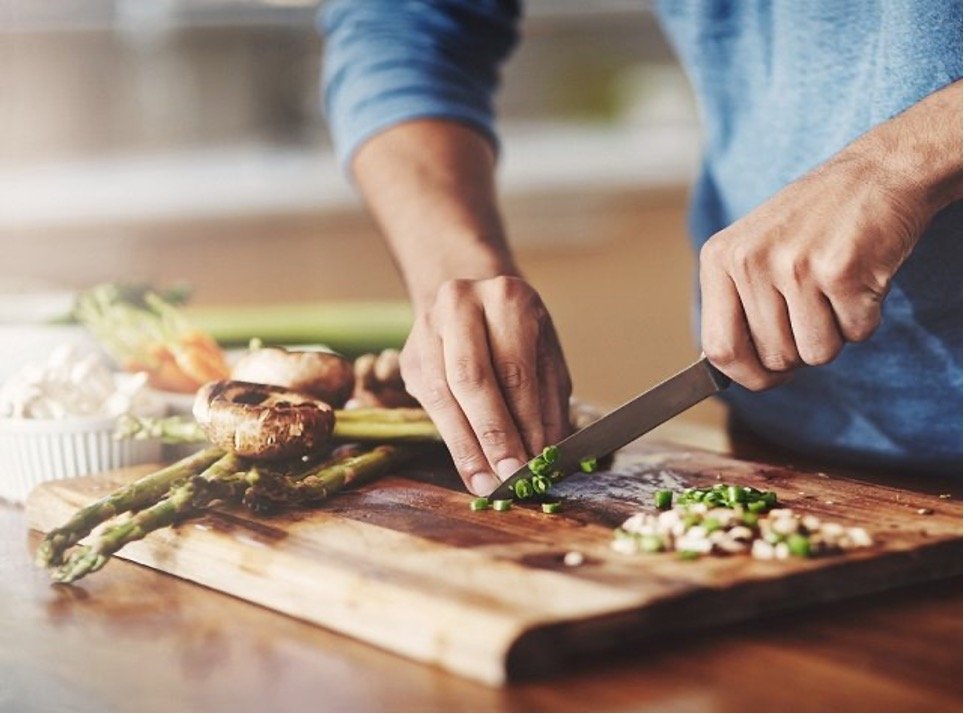 Did you know that there are superfoods that support and build men’s fertility health? Below is the PDF version of these superfoods for you to add to your diet plan.