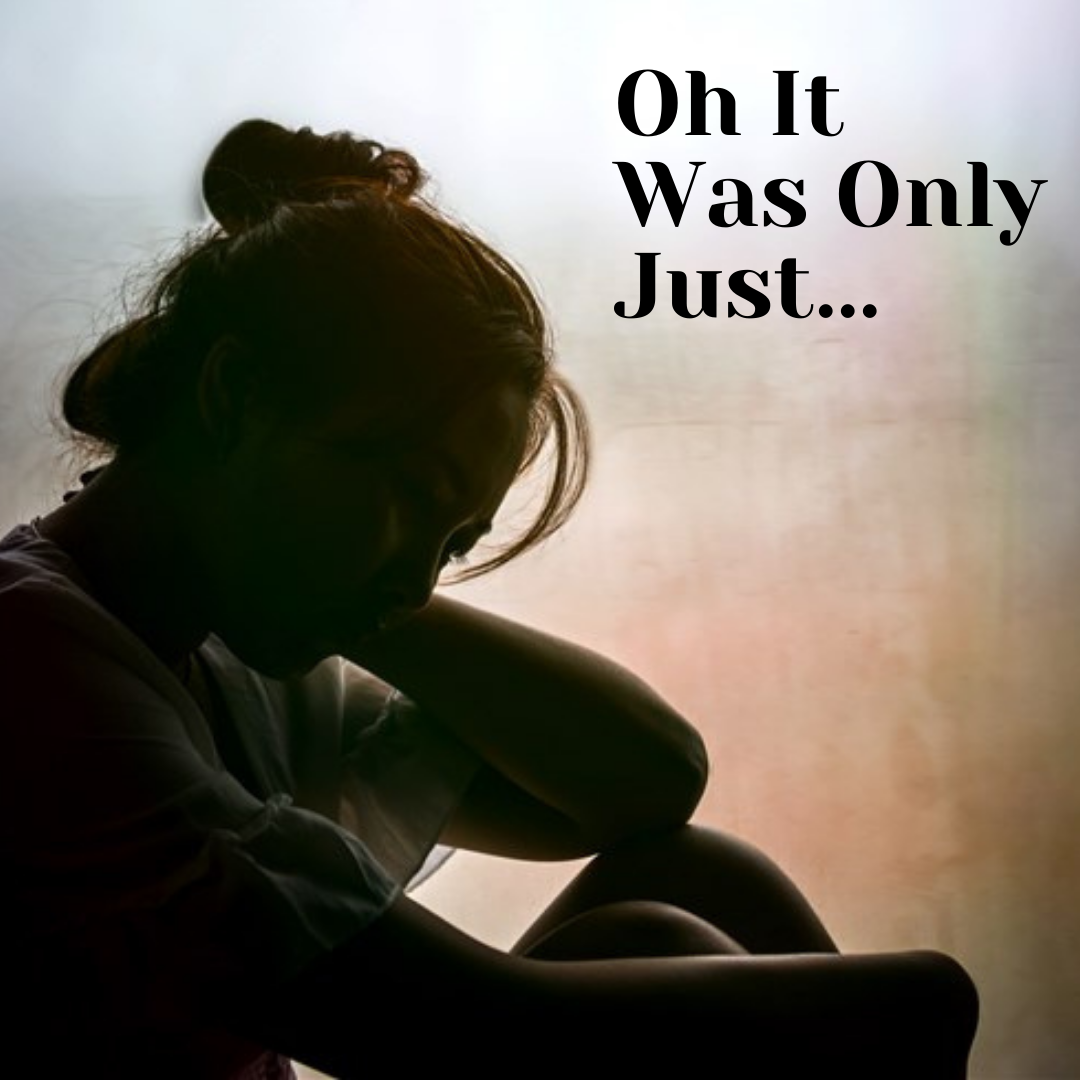 It’s baby loss awareness week, which is held annually between the 9th-15th October. It honours all the babies who have died during pregnancy or after birth. One in four women will experience loss of a pregnancy or an infant. This year’s theme is ‘Wellbeing’, and it explores what this means to people touched by pregnancy loss.

This time last year I wanted to pen a piece in honour of this week, but I must admit I couldn’t. I felt like a fraud. One year on and knowing that wellbeing is at the heart of this week, I felt now was the time to share something I buried. I hope, by writing and talking about it, that it helps my own and someone else’s healing and wellbeing.

It took five years after giving birth to my beautiful miracle daughter, that we felt we were mentally and physically ready to try again. We were truly lucky as our last round of ICSI had left us with frozen embryos and options for the future. They were waiting patiently on ice for us.

So, the journey began again, and we started the process for a Frozen Embryo Transfer (FET). Once again (I had done two already) I convinced myself it was easier than a fresh transfer – it wasn’t! It was just as emotionally and physically draining as before. But I was in a great headspace and convinced myself it would work. My hopes and dreams had blown up to the size of a hot air balloon, which was floating in the sky!

Looking down at a faint positive pregnancy stick (I only ever saw those two lines once five years before!), I wasn’t sure what to think. Is this real? Am I pregnant?

But it wasn’t meant to be.

I got a call from my fertility doctor saying, I am so sorry, but your HCG levels are not rising the way they should and, this is not a viable pregnancy. She was so kind and compassionate with her words. She explained that the HCG levels would drop and that I should pass everything naturally.

Suddenly my balloon popped, but not a loud burst, it was a slow release.

Everything I had hoped, planned, dreamed, and aspired to was slowly hissing out of my balloon.

Suddenly I was waiting and in limbo (a place I despise). Waiting for blood test results to show my HCG levels dropping, waiting to ‘pass’, waiting to move on.

I braced myself for the bleeding, but nothing happened—for weeks. This limbo continued; my hot air balloon was still afloat but only just. For weeks, call after call, blood test after blood test, scan after scan, showed the pregnancy was still there, the levels rising but not rising enough for it to be a viable pregnancy.

Week after week I still clung to hope, just maybe. Could this be a miracle? Holding and talking to my tummy. Could they be wrong?

By the seventh week, I found myself in a hospital ward surrounded by the most resilient women. Women who were fighting so hard to hold on to their babies. When I woke on the operating table, I was crying uncontrollably. My brain and body were releasing … finally, my hot air balloon had deflated.

A close friend of mine asked me, why do you say it’s only just?

And to be honest, I remember looking at her thinking, well it wasn’t a pregnancy, it wasn’t a baby, I can’t say it’s a loss, some women lost later in pregnancy or lost a baby after giving birth. The guilt I felt with my grief.

But her words stayed with me. “A loss is a loss. Please don’t compare yourself to others. Recognise that you had a baby growing and that you lost it”.

So, if you’re reading this today, please know a loss is a loss. Losing a baby should never be “Oh it was only just”.

For support, please see https://www.tommys.org/ or seek help from your Doctor.