From The Heart Series #2 – The Shutdown 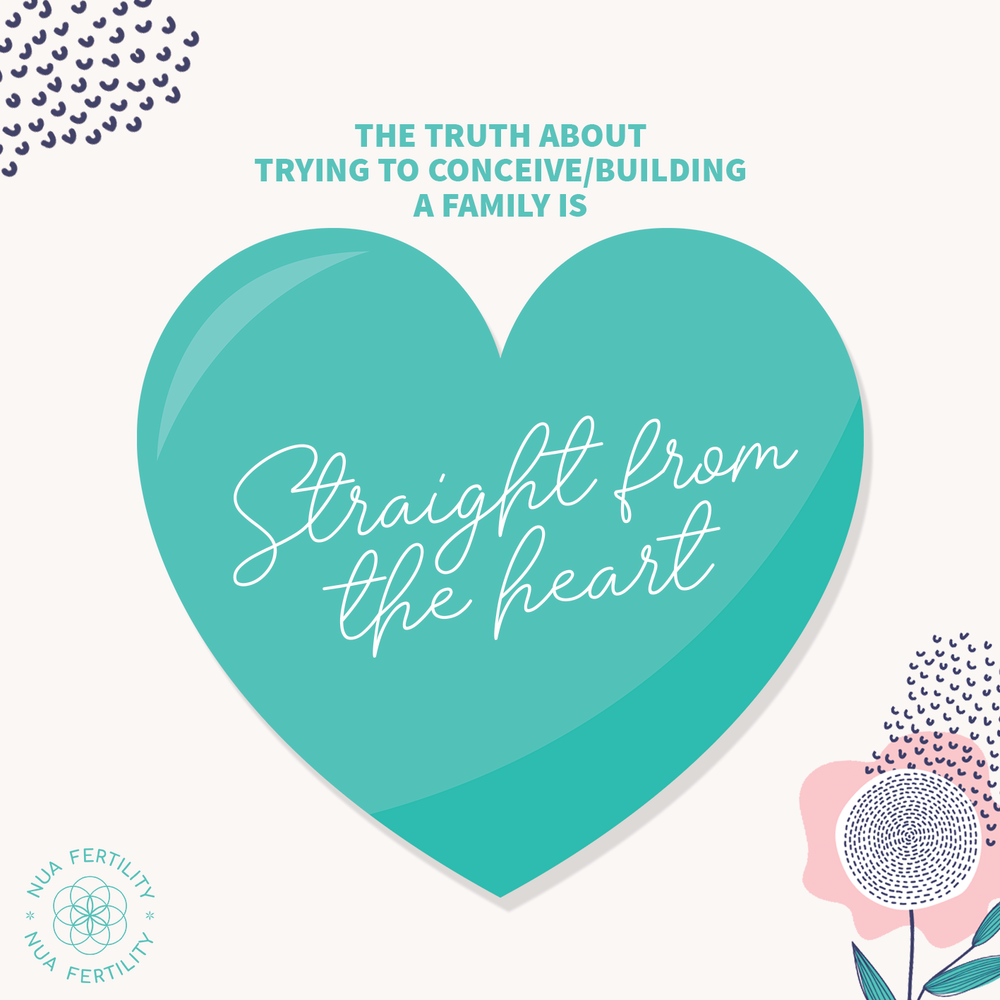 If I’m to be perfectly honest, I don’t think we anticipated the fertility specialist saying the words, ‘You will never get pregnant naturally’.

It was a body-blow. All that initial excitement and hope went, instantly, out the window.

It seems strange to think that way as we were sitting in a fertility clinic and we hadn’t been able to get pregnant- but there was a small glimmer inside of me that thought, ‘just maybe…’.

I remember looking at my husband, Mark, and wishing I had special powers to read his mind. But, then again, I didn’t need to. The pain was visibly etched across his face; the shock had drained the colour from his cheeks. This was what hopelessness looked like.

‘We had an answer’

We were told our struggles to get pregnant were due to male factor infertility. For my husband, this could never have been helped – he was born with an undescended testicle. This condition means that a testicle remains inside the body, where it is at a higher temperature. This, in turn, causes reduced both sperm count and quality, thereby reducing the likelihood of a man being able to fertilise a woman’s egg and, subsequently, father a child.

You might think that having a diagnosis would have given us hope and something to work on. But it didn’t.

That day we became a statistic. We became part of the 25% of couples in the developed countries around the world experiencing fertility problems. We became the ‘one’ in the proverbial ‘one in four’.

I vividly remember walking, thinking, “Ok, now we know, now we work on what we can do. We have a plan; the clinic will do its job and science will help us make a baby.”

What I hadn’t anticipated was the emotional rollercoaster we were about to embark on or what I call ‘The Shutdown’.

My husband felt like a failure. He felt his masculinity was being judged. He felt less of a man because he couldn’t give me —or him— the one thing in the whole world we yearned for: a baby.

As a husband, he felt he was failing at his job and letting me down. That sense of failure made him frustrated, envious, angry and sometimes irrational. Many nights he told me to leave and find someone else, someone who could produce a baby. What followed was our ‘shutdown’ year.

The year we pretended everything was fine.

The year we smiled on the outside, yet inside we wanted to scream.

The year we were in denial.

The year we emotionally, physically and mentally shut down trying to conceive.