By Amy MartinSeptember 14, 2021No Comments 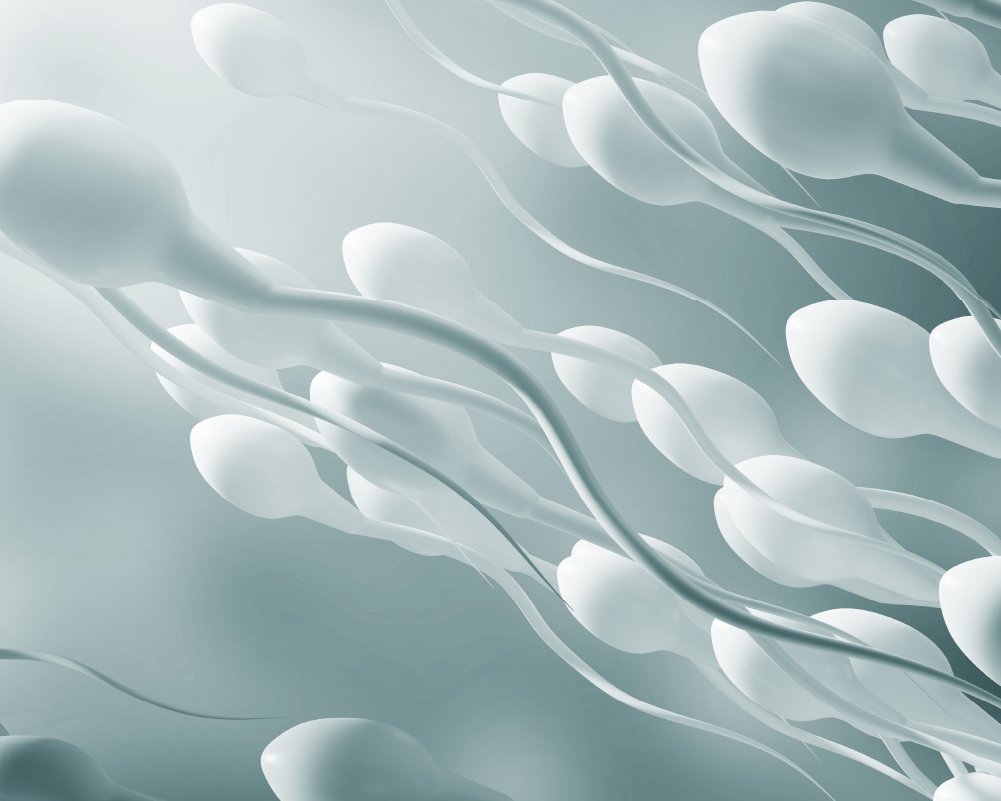 It takes two to tango! Male infertility can play a significant role in couples trying to conceive. Sperm is a vital part of the fertility equation. Around 40% of cases where couples have struggled to conceive have been solely due to male fertility factors. Recent studies have found that sperm counts among western men have more than halved in the last 40 years. Sperm health matters and goes beyond just conceiving as sperm quality also plays a role in the health of the overall pregnancy and health of your future baby.

That’s approximately 1,500 per second. About 50–100 million become viable sperm daily. If that sounds like a lot, consider that a healthy person can release 80–300 million sperm per ejaculation.

Sperm are created anew each day. The process of creating mature sperm is called “spermatogenesis,” and it happens in the testes, where’s it’s controlled by several male hormones, including the hormone testosterone. Spermatogenesis takes about 2 ½ to 3 months, but since the process is happening constantly, there’s a constant supply of sperm (meaning, every day there are new sperm cells beginning and completing the process!).

The sperm cell is the male sex cell, or gamete, which combines with an egg in a process known as fertilization. Sperm cells are haploid, meaning they contain half the chromosomes (23) of a typical cell (which contains 46)—the egg contains the other half. So, when a healthy sperm and healthy egg join, they create a diploid cell with 46 chromosomes.

The genetic material is housed in the head of the sperm. In addition to the head, a sperm is made up of mitochondria, which provide energy for the tail, and the tail itself (also known as a flagellum). The mitochondria and the tail are what provide sperm the ability to “swim” about 8 inches per hour; that’s fast, considering their tiny size.

The fertility health of sperm is determined by observing a few characteristics, including concentration, Motility, and morphology. 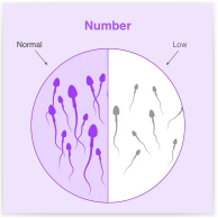 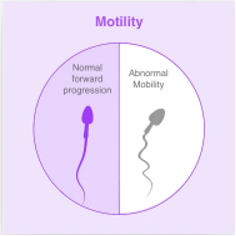 Motility refers to a cell or organism’s capability to move independently, meaning in this case the “swimming” motion of a sperm cell. According to World Health Organization (WHO) values, at least 40% of sperm must move and 32% must do so progressively, i.e., move forward in distance. When a male’s semen does not present these values, it means that he suffers from a sperm disorder known 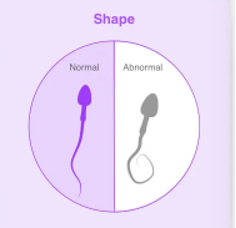 Morphology refers to the structure, size, and shape of the sperm, which allows it to penetrate an egg for fertilization. A normal morphology is smooth, oval heads and long tails. Ideally, at least 4% of sperm in a sample will have a proper morphology. Teratozoospermia or teratospermia refers to a high presence of abnormal morphology in a semen sample.

Like eggs, sperm can have genetic abnormalities that make them unable to create a healthy embryo. Unlike eggs, sperm’s genetic health is not solely associated with age, but may have other causes such infection, elevated body temperature (such as a high fever), or lifestyle factors (such as smoking or drug use).

SPERM PARAMETERS CAN BE TESTED WITH A SEMEN ANALYSIS.

A semen analysis can be performed by a fertility practice or urologist’s office. Recently, some home-based and mail-in tests have been developed to make the whole process more comfortable.

The one factor that can’t be tested in a semen analysis is genetic health. There’s a newer diagnostic tool called the sperm chromatin structure assay (SCSA) that can detect sperm samples with a high degree of DNA fragmentation (small breaks in the chromosomes). Although less likely, sperm with normal morphology and motility may nonetheless have DNA fragmentation—so a SCSA can identify sperm health issues that not found by any conventional semen analysis.

In PART 2: SPERM HEALTH we will talk about factors that affect sperm, the microbiome of sperm (yes that’s right!) and how you can take control of your sperm health!